Who Is Doc Perry? 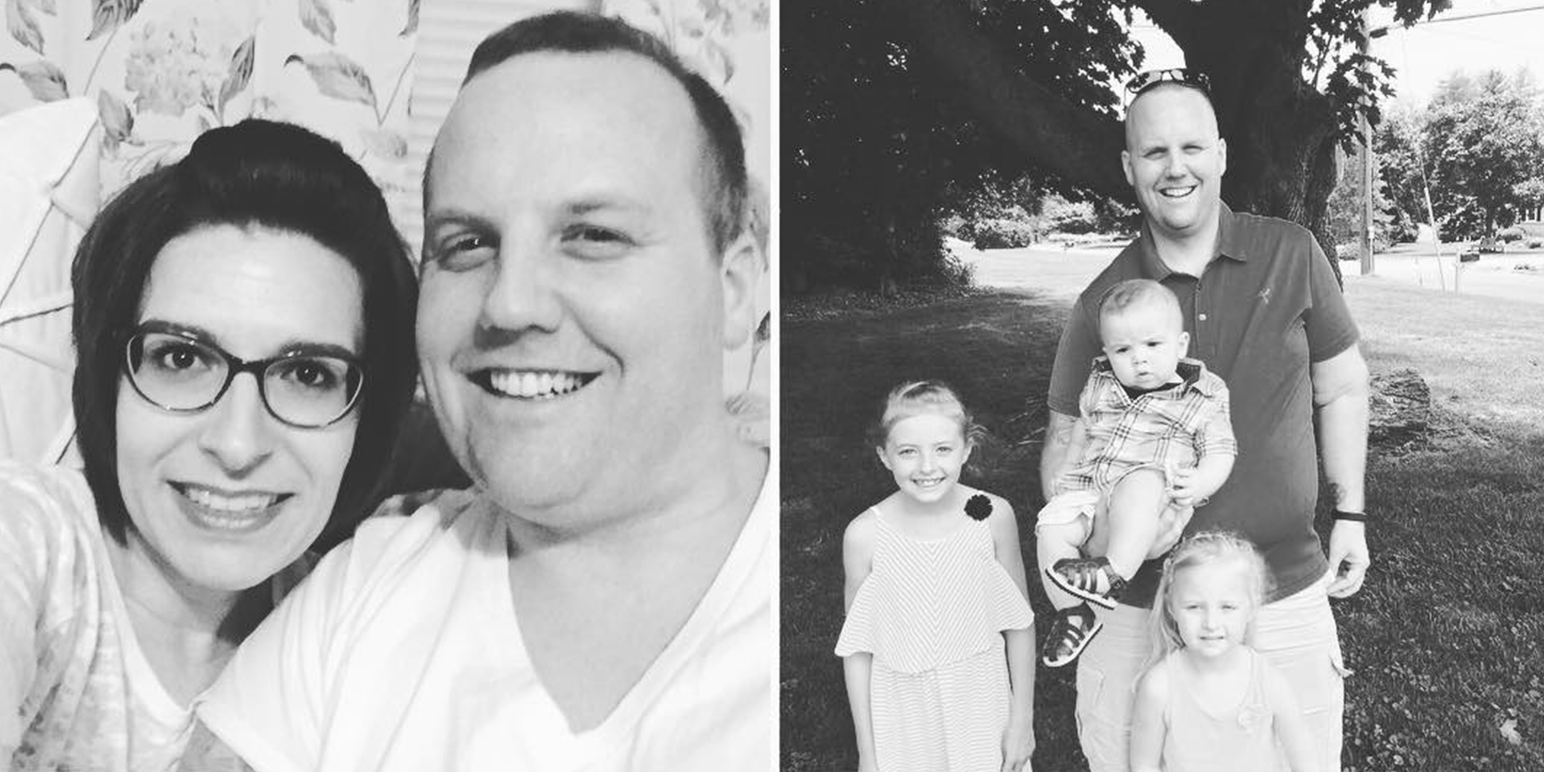 It’s such a simple question, but there’s no way for me to give a simple answer. Without turning this into a eulogy, Larry Perry III (known to his family and childhood friends as Butch) was an amazing husband, incredible father, and loyal friend. He was a devoted Christian with a servant’s heart who made every single moment of his life count.

Before he was a husband and a father, Larry proudly served in the United States Navy as a Hospital Corpsman. He loved his country and was willing to give his life to save his brothers on the battlefield. A Corpsman is a seaman with specialized medical training, who sometimes serves with a unit in the Marine Corps. That was the case for Larry; he served with two different Marine Corps units during his time in the Navy. Marines refer to their corpsman as “Doc” because it’s the closest thing you’ve got to a doctor in the field when you’re injured.

When I asked one of his buddies recently how he would describe a Corpsman to someone who didn’t have a working knowledge of the military, he said, “If Doc goes down, we’re all screwed. He’s the guy that keeps us alive, knowing he is there in the back of our mind, we’ll take that bullet because he won’t let us die. No patrol goes out without a corpsman; he’s just as, if not more, important than any guy with a weapon.”

So, who was Doc Perry? He was the guy you wanted on your side. The guy who would be there for you when all hell broke loose. He’s also the inspiration for The Doc Perry Foundation, where we are keeping his spirit alive as we work to help other veterans and their families fight against the veteran suicide epidemic. Because Doc Perry was one of the #22aday, we hope that eventually someone else doesn’t have to be.

Jenn's passion for veteran suicide awareness developed naturally in 2020 and soon thereafter she enrolled in Liberty University’s Master of Science in Clinical Mental Health Counseling program. She looks forward to working with other military families and veterans upon program completion.