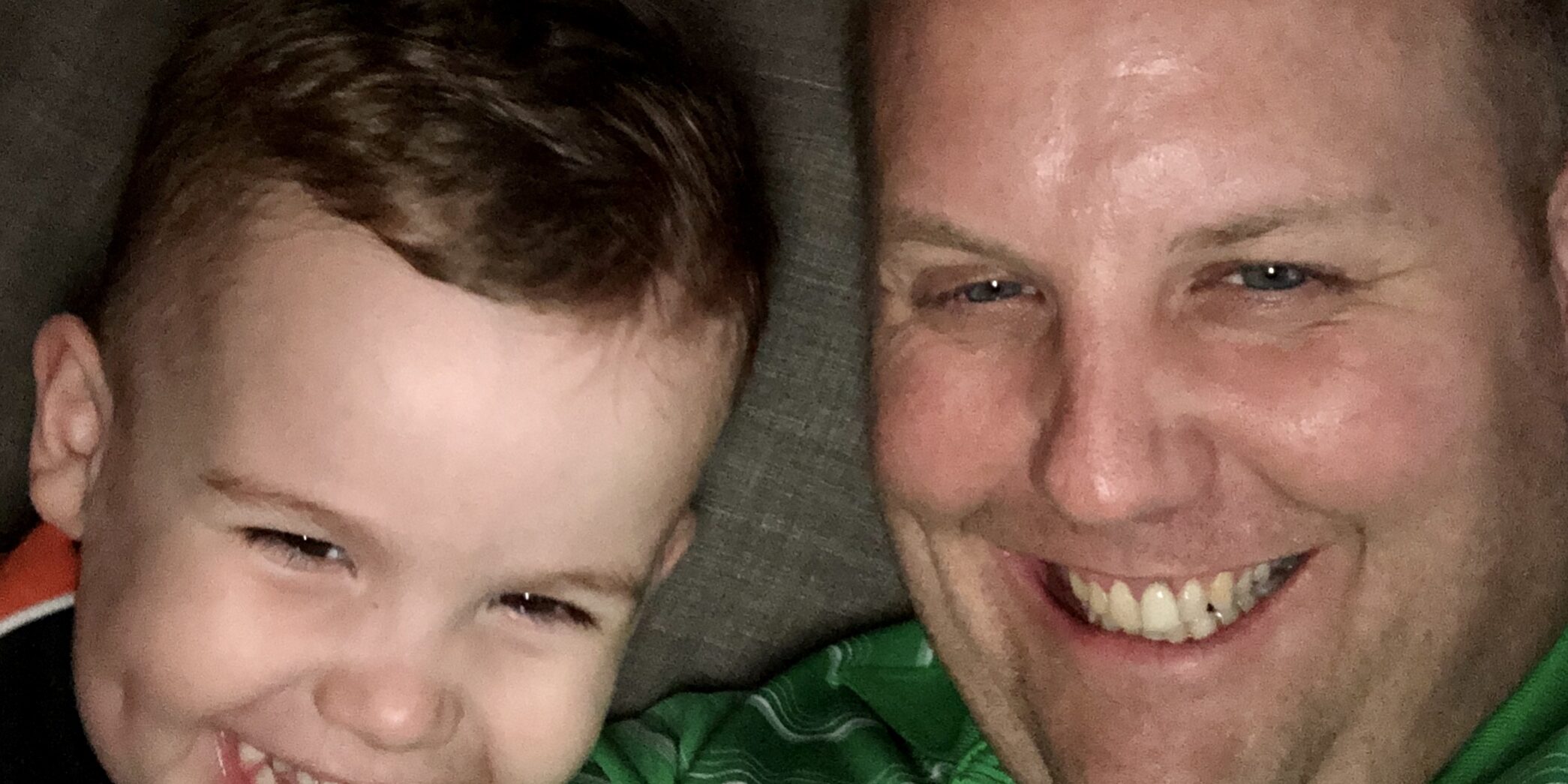 Intellectually, I know the answer is most likely no, that it was just inevitable. But sometimes in my heart, I can’t help but wonder if there was something someone could have done. I know I’m not alone in thinking this. I’ve talked to a few of his Marines about this and they’ve said the same thing I’ve thought, “Why didn’t he call me? He always called on the bad days, the hard days.” There were many times he called his buddies when his internal struggles and external pain weighed him down, when it all felt like too much. There were nights he’d stay awake and tell me the same things. No one doubted the pain he was in. It was chronic, never to get better. In fact, over the last six years of his life, I watched things get worse—the migraines, the backaches, his knee pain and swelling. Those physical ailments led to many sleepless nights, increased his anxiety, deepened his depression. His traumatic brain injury (TBI) and post traumatic stress disorder (PTSD) then amplified those invisible struggles in his own mind. I’ve learned in the two and a half years since his death that Larry’s invisible wounds made him feel like the slightest negativity in his life was catastrophic. Those internal catastrophes slowly started to get heavier and heavier until he felt like he was a burden to everyone around him, which was a feeling he just couldn’t handle any longer (his words, from the note he left me). Was this true? Absolutely not. But to him, it was real. That’s something a lot of people don’t realize; there’s what is true, and what is real. What is real to you might not be real to me, but the truth lies somewhere in between.

In the minutes and hours leading up to his death, Larry couldn’t distinguish what was real from what was true. PTSD and TBIs tend to deteriorate the brain over time; they’re hard to recover from. And his happened when he was 24, which was a year before his frontal lobe was fully developed. (I know most people aren’t super into the brain and psychology, so I’ll spare you the details I find most interesting, but 25 is when we finally have fully developed brains. The prefrontal cortex is in this part of the brain and that’s the area that controls our ability to be rational, our impulse control, and our social behavior, among other things.) All of that to say, Larry’s brain was damaged before it was fully developed, essentially leaving him with the brain of a 24-year-old. With a less than fully developed brain with damage, PLUS his anxiety, depression, insomnia, PTSD on top of the CTE he was afraid he was suffering from (and likely had)…shew. It’s no wonder he took his life, and that is not something I say lightly.

I’ve had a lot of time to think about this, to talk to my counselor about it, read about it, study brain trauma, and I always come to the same conclusion: Larry’s suicide wasn’t preventable. If someone had known what impulsive plan he had on January 27, 2020, I’m confident he could have been stopped. But for how long? With the way his brain was working in those final months, I can look back with confidence and say that unfortunately, this may have only been postponed at best. I’ve come to believe that this was always his answer. That’s not something I enjoy acknowledging but it’s what makes sense psychologically.

I understand that not every suicidal situation is the same. As a veteran, there were just too many factors stacked against him. Perhaps with fewer internal and external pains a suicide can be prevented. I know people who have attempted to end their lives and failed, thankfully. I’m happy that those people are still in my life and I would never wish suicide loss on another family. But the reality for me is that I was married to a man whose suicide just could not be prevented. I’m sure it’s not the most popular opinion but for my family it’s both real and true.

If you or someone you know are struggling with suicidal thoughts or you feel like you’re in a mental health crisis, please call or text 988. There is help available. Be a prevention, not a postponement, because your life is worth living.

Jenn's passion for veteran suicide awareness developed naturally in 2020 and soon thereafter she enrolled in Liberty University’s Master of Science in Clinical Mental Health Counseling program. She looks forward to working with other military families and veterans upon program completion.